Elephants suffer at the hands of unethical tourism.

For many tourists travelling to Asia, an Elephant ride/experience is on top of their ‘bucket list’. It is easy to get caught up in the vibrant colourful religious festivals in India or the exotic tropical landscapes of the islands of Thailand and Vietnam. In this setting, seeing Elephants dressed, painted and paraded through the streets or carrying excited groups of tourists on their backs is considered their customary role. As this view of their role is steeped in religion and tradition, it is normally accepted by tourists as commonplace and many believe harmless. However, the truth is that these scenes hide a very dark reality for the animals involved.

Given the size and sentient nature of these animals, Elephants are normally captured from their herds at a very young age. Capturing the young will normally involve the death of up to four adult Elephants that protect the young. Also, as a result of crude capture methods, many of the captive young do not survive. As wild animals, Elephants don’t naturally parade around festivals or allow people to ride on them; to get them to perform requires a cruel, painful process for the animal. The animal needs to be conditioned into submission, this process is known as the crush or Phajaan, as it literally requires crushing the young Elephants spirit. The process will always involve beatings and violence, the Elephant will be kept in a box no bigger than themselves or tied between two trees. They are then subjected to systematic beatings, starvation and lack of water. This will continue until the animals’ spirit is broken or they die. However, given the intelligent, sentient nature of Elephants this submission can take a long time. Once the creature is broken, their life does not improve and starvation, beatings and over-work are a normal existence.

An Elephant’s physiology does not support riding as the spine is upright which is where the saddle or rider will go. An Elephant’s skin is extremely sensitive, especially behind their ears, which is why you will see hooks, nails or sticks used in this location to keep the animal submissive. 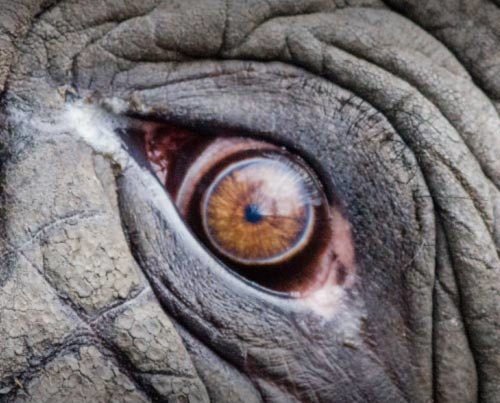 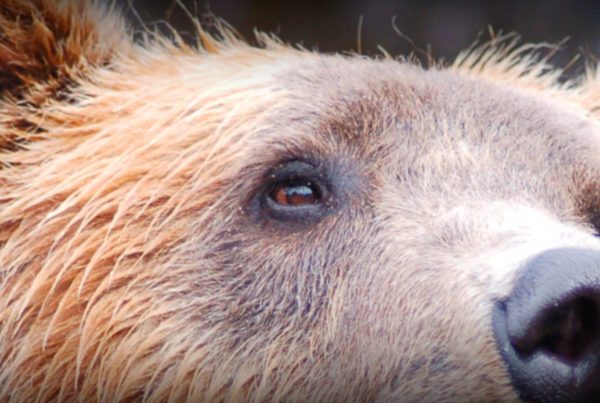