Lions suffer at the hands of unethical tourism.

Lion petting/walking is unfortunately a thriving industry, there are at least 200 breeding facilities with over 8,000 big cats in South Africa alone. Lions are bred into captivity and ripped from their mothers at very young age; this happens so the mother will become fertile and the process begins again. The cubs are kept in poor conditions which are very stressful and results in boisterous behaviour. Keepers then quite often use violence to keep them submissive. Cubs are normally hand- reared and tamed by very early human contact. That means they are not naturally fearful of humans and become easy targets when they are eventually used for canned hunting. The cubs are used for petting, when they become too big for this they are then used for walking with tourists. But ultimately, they end up as targets for trophy hunters. Participating in any petting or walking with lions directly supports trophy hunting. No ethical/responsible sanctuary will allow any contact with big cats, regardless of their age or size.

Trophy hunting is a cruel barbaric act, which results in the senseless slaughter of some the rarest animals on the planet. Many animals endure prolonged painful deaths when they are injured and not killed. The sole purpose of this activity is to hunt an unwitting animal, which is at a distinct disadvantage and ultimately provide a trophy for the hunter. There are those that claim trophy hunting aids conservation and supports local communities. This claim is not substantiated by facts. Hunters target species that are already endangered, such as Rhinos, Lions, Elephants, etc. This can harm overall populations of species that are already vulnerable and, as older/larger animals are the most sought after, remove key members of herds who provide knowledge thereby shrinking the DNA pool; big tuskers are a typical example. Much of the hunting is not regulated and amounts to no more than poaching 1 As little as 3% of revenue from trophy hunting fees trickles down to community level. Trophy hunting excursions amount to a mere 1.8% of tourism revenue for African nations 22. 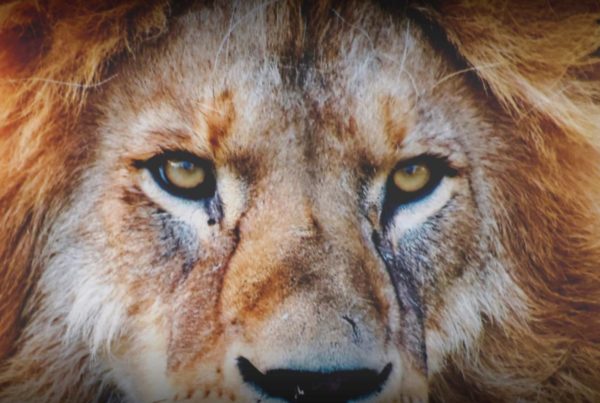