Marine Wildlife suffers at the hands of unethical tourism.

Marine wildlife, such as Orcas and Dolphins, are as unsuited to captive life and the entertainment industry just as any other wild animal. These creatures are taken from their natural environment, which will usually involve the killing of elders and dismantling pods. These mammals live in large complex social structures and will swim vast distances daily. Holding them in tanks and aquariums would be the equivalent to a human spending their life in a bathtub. Many live lonely lives in captivity and have lashed out against humans, which, on occasions, has resulted in fatalities.

The artificial environment means their sonar will bounce back and drive them insane, many animals will destroy their teeth while trying to gnaw at metal bars, are forced to perform tricks and their life spans are significantly reduced. Marine wildlife should never be kept in captivity, in tanks and aquariums, nor should they be netted in the sea or ocean. 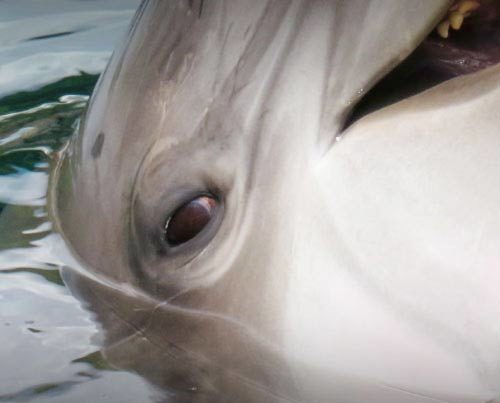