Primates suffer at the hands of unethical tourism.

Primates, such as chimpanzee’s, monkey’s, orangutan’s, etc are also victims of the unethical wildlife tourism industry. These creatures share 96% of our DNA and most species are critically endangered.

They are poached from the wild, like many animal victims, by force usually resulting in the death of many older/family members. They can end up many thousands of miles from their native environment. They will be denied access to their natural habitat and subjected to brutal training in order to learn how to perform ticks. These animals are often used as photographer’s props, forced to street dance, ride bicycles, compete in boxing matches, etc. 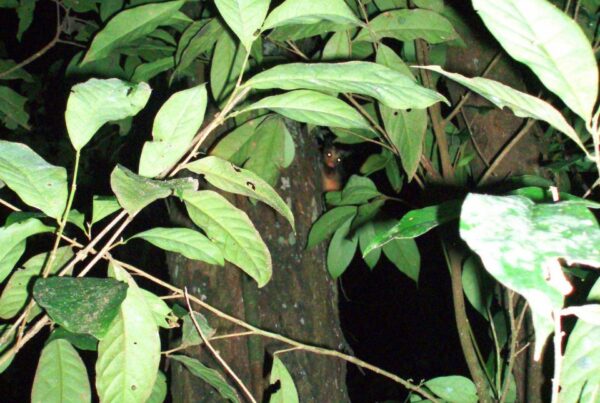